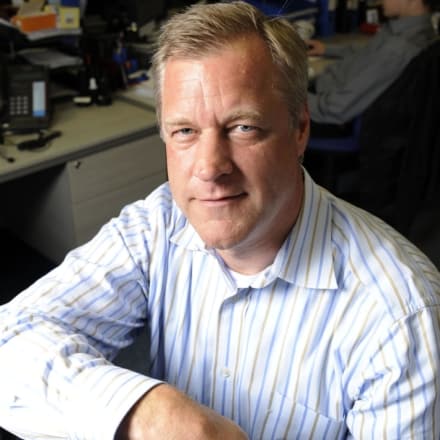 Witham based carbon reduction group Climate Energy has once again been ranked alongside the UK’s 100 fastest growing businesses in the Sunday Times Fast Track 100.

The Sunday Times Fast Track 100 league table ranks Britain’s 100 fastest-growing private companies based on sales from the past three years.  Climate Energy entered the table last year and has remained high up again this year, ranked in 61st position.

Other companies in the Fast Track 100 this year include Feelunique.com, Jamie’s Italian and First Utility.

This news comes at an important time for the Climate Energy Group, which employs 170 staff in Witham, Braintree, Winchester and Croydon.  Over the past few months it has been working towards becoming a Green Deal provider, and has already been signed by a number of local authorities to deliver retrofit projects funded by ECO, the new energy company obligation.

In the past four years, Climate Energy has significantly expanded and now provides a number of energy efficiency and retrofit services, including the ecoTECH build system, an energy efficient building solution which allows the construction of energy efficient properties at the same cost as a tradition build but in a fraction of the time.

Andrew Holmes, managing director of climate energy, said: “Once again I am delighted that Climate Energy has been ranked in the Sunday Times Fast Track 100 alongside such well-known brands.  Our great track record and relationships with our customers means that even during this period of economic downturn we are able to continue to grow and complete with other leading figures in the energy efficiency industry.

“Over the past 12 months we have worked incredibly hard to prepare for the launch of Green Deal and ensure we take advantage of all it has to offer our industry, and as a result, we expect 2013 to be an even better year for Climate Energy and its staff.”