The wind industry is on course to power 1 in 10 UK homes by 2015, according to a new report from trade association RenewableUK.

In its annual State of the Industry report, RenewableUK describes 2012 as a record breaking year for the deployment of wind power. Key statistics include a 50 percent increase in onshore wind capacity and £1.5bn investment in wind from June 2011 to September 2012.

It also says that planning approvals have risen from 25 percent to 40 percent of all applications and that wind power will be second only to natural gas as the largest source of UK electricity by 2015 (an increase from current capacity which stands at 7.4GW to 13.5GW).

Commenting on the report’s findings, Renewable UK’s chief executive Maria McCaffery said: “We have taken significant strides forward – the evidence is laid out clearly in our State of the Industry report. 2011/12 saw overall capital investment in the offshore wind industry rise by 60 percent to £1.5bn and a record amount of onshore wind capacity approved.

“These strong figures underline the importance of a secure trading climate to attract investment, especially in difficult times. That’s why it’s so important that the framework provided by the Energy Bill, currently under parliamentary scrutiny, must be right.  Although we still have a long way to go to meet our challenging targets, we are firmly on track and gathering momentum.” 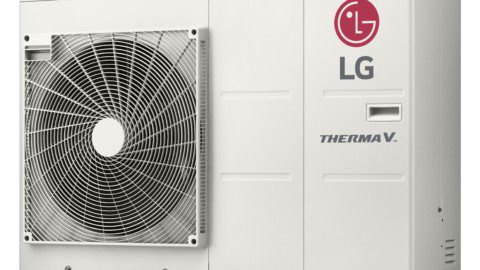