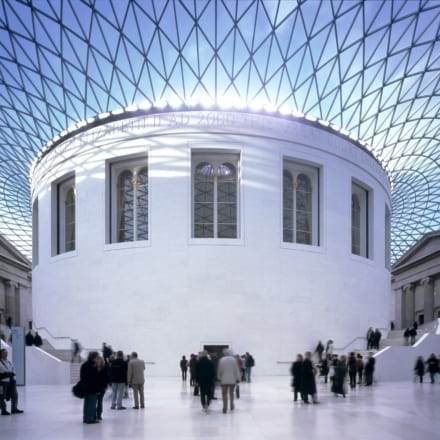 The first REI conference, sponsored by Enphase and MCS, has confirmed its title as the place where policy makers, government figures and industry experts gather to inform and share best practice with the installer community. Taking place at the British Museum, London, the event attracted a first class line up of both speakers and attendees which included Luciana Berger, shadow climate change minister and a specially recorded video message from Greg Barker, climate change minister.

Ian Stares, PTS Plumbing, presented on what’s happening to the market. Recognising the tough market for installers at present, Stares highlighted the fact that marketing tactics had to change and whilst the PV market will remain, the industry needed to embrace renewable heat and energy efficiency. He asked whether we have implemented policies back to front – should it have been Green Deal, RHI, FiTs?

The session on the Renewable Heat Incentive given by DECC’s Fiona Mettam, Jennifer Arran from Delta Energy & Environment and MCS’ Kunal Sharma, proved popular provoking many questions from the audience on metering verses deeming. Likewise the Green Deal presentations provided insight into this scheme around which there is much confusion and uncertainty in the industry as to how it will pan out. Austin Baggett, National Energy Services, discussed a ‘blended approach’ to homes in terms of the Green Deal.

“The final keynote speaker Sir Jonathon Porritt was amazing, a speech full of passion and everything he said made so much sense – the best speaker I have had the privilege to listen to.”

Lu Rahman, editor, Renewable Energy Installer said: “The quality of both speakers and presentations was high and unrivalled by any other conference programme in the marketplace. Having DECC’s Alasdair Grainger, Dan Monzani and Fiona Mettam in the room was invaluable. We also had experts such as Howard Johns, Ian Stares and Erich Scherer, to name but a few,  offering incisive comment and advice to the audience on how the industry needs to proceed to ensure maximum success. According to Erich Scherer, BDO the commercial RHI is ‘the best kept secret in the country.’ We very much look forward to next year’s event where we can build on the success of this one.”