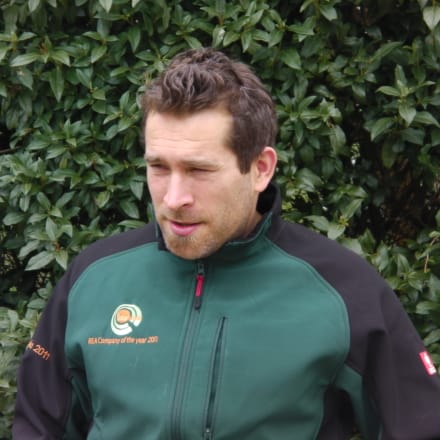 New statistics from the Department of Energy and Climate Change (DECC) have revealed North Somerset as one of the greenest areas in the UK.

More than 3,500 households have installed solar PV (four percent of the total housing stock) placing North Somerset third in a table of UK local authorities. Only areas of Devon and Wales can boast more PV deployment.

Kerry Burns, general manager of South West-based installers Solarsense, told The Weston Mercury: “Our company has more than doubled in size every year for the last three years. We have done over 400 installations in North Somerset in that time.

“There are several trends that are creating positive change; the principle one being that commercial-scale solar is growing, filling part of the gap in domestic sales. The other is that rising  energy prices are making the investment in on-site renewables, and PV in particular, increasingly economically attractive.”