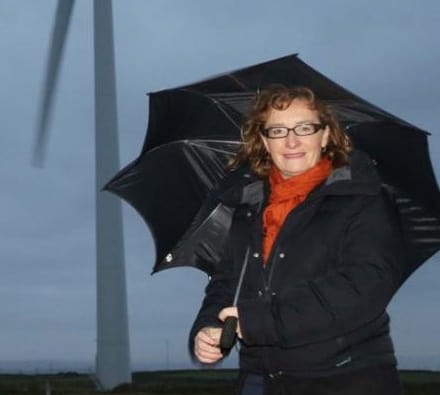 Renewable electricity supplier Good Energy has unveiled what it says is the UK’s first local electricity tariff rewarding households who live near its wind farms.

The company will offer discounts on energy bills in a bid to boost benefits for communities hosting wind turbines. Customers who live within 2km of Good Energy’s 9.2MW Delabole wind farm in North Cornwall will be the first to qualify for 20 percent off standard electricity bills.

Good Energy predicts it will save an average customer around £100 a year.

Juliet Davenport, chief executive of Good Energy, said: “Wind power has a huge role to play in meeting the UK’s future energy needs, and we think it’s only right that our local communities should be recognised for their contribution to tackling climate change and reducing the UK’s reliance on expensive imported fossil fuels.

“When we researched opinion in the local community, there was a very positive response from residents, with 68 percent of those surveyed saying they would consider switching to the Good Energy local tariff once the benefits were explained to them.

“This response is in line with the many inspiring community projects, such as Gigha in the Hebrides which generates two-thirds of its own electricity with three wind turbines which are owned by the community.” 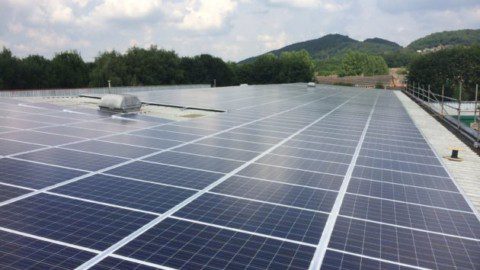