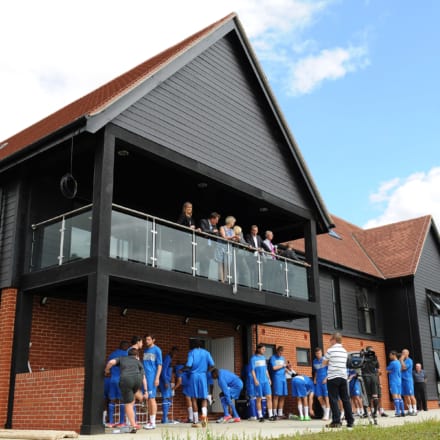 When the Colchester United’s chairman Robbie Cowling decided to build a new permanent training centre for the first and youth teams, he wanted his £3.5m investment to not only benefit The U’s players but the environment too.

Essex-based Blueflame Services was appointed to handle the full design and installation of all the mechanical and electrical services, with energy saving as the top priority.

Florence Park is a contemporary two-storey building with state-of-the-art features built in to each room, from the gymnasium and treatment rooms, to the classrooms and canteens.  But before work could start, Colchester United was given Category 2 status under the new Elite Player Performance Plan (EPPP), and that meant the plans had to be amended to fall in line with the EPPP’s guidelines.

Kevin Bull, director of Blueflame Services, said: “The wash and changing rooms were an important part of our design as we had to have separate adult and youth facilities.  And, with 80 showers in use virtually every day, we knew the centre would be getting through a lot of hot water; by installing a bespoke Oventrop solar thermal system, constant hot water was assured, but the associated energy costs would be kept to a minimum.”

A water harvesting system has been installed to irrigate the pitch.

Further savings are already being made thanks to the installation of two Broag Quinta 90 kW condensing boilers which keep the centre warm. Blueflame Services also installed 62 Skytiles, developed, manufactured and supplied by JCC Lighting.  These LED recessed panels are used in the offices, corridors and changing rooms and operate on motion sensors, and continue the energy saving theme by using up to 60 percent less energy than fluorescent lighting.

Construction was completed by July 2012 and according to Blueflame, by the end of the season Florence Parkw ill have reduced its carbon emissions by over three tonnes. 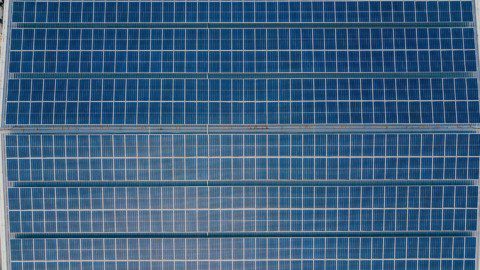