The UK risks running out of electricity generating capacity by 2015, according to industry regulator Ofgem.

In its report published today, Ofgem predicts that the nation’s spare capacity could fall from 14 percent to a wafer-thin margin of 4 percent in the next three years.

Power cuts will follow if new generating capacity is not built to match the number of coal-fired power stations reaching the end of their lifetimes and being taken offline.

Pressure is now mounting on the government to speed up the passage of its Energy Bill through parliament which it hopes will create an investor-friendly environment and generate the £200bn the sector needs.

Inaction is likely to lead to a greater reliance on gas, which currently meets 45 percent of our electricity needs, and increase the UK’s exposure to volatile fossil fuel prices.

With climate change as heavily in focus as security of supply, calls for expanding the UK’s green energy sector are growing.

DECC has responded to the report with the following statement:

“Security of electricity supply is of critical importance to the health of the economy and the smooth functioning of our daily lives.

“Ofgem’s assessment is of a lower capacity margin in the middle of this decade, which is what we’d expect given current very high levels, but it is not dissimilar to the mid 2000s.

“We’re never complacent about energy security but believe this is adequate and does not imply a significant risk, indeed only a very low risk to householders.

“But we would like to see slightly larger margins and this is why we’re acting to bring more investment forward.

“There are 15GW of consented gas plant in England and Wales, and only last week we welcomed confirmation of a new plant going ahead near Manchester.

“But we want energy investors to have the certainty and the market framework they need, which is why – within weeks – we’ll be publishing a gas generation strategy and introducing legislation to reform the electricity market.” 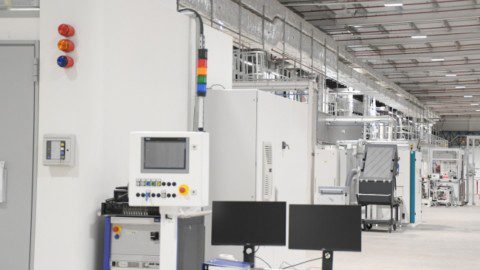 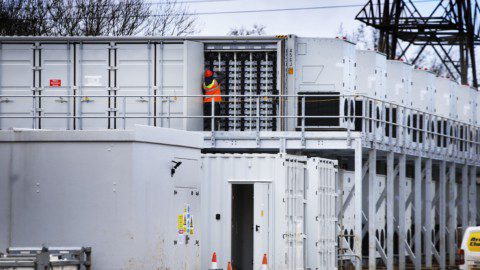