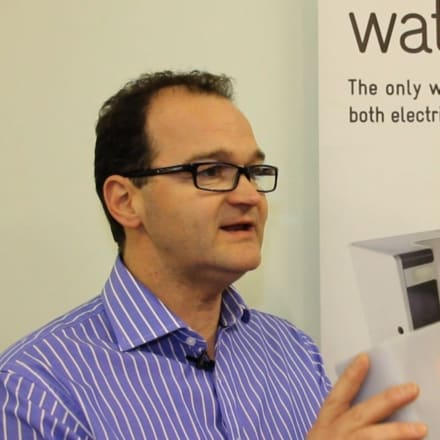 The Leicestershire village of North Kilworth is the latest place to benefit from an energy efficiency drive aided by Wattson energy monitors.

A total of 80 devices were handed to residents in an initiative led by the Village Power Community Interest Company (CIC) designed to reduce the village’s carbon footprint.

The company says that after two months of using the monitors, two thirds of residents confirmed that their energy usage had changed and nine out of ten would recommend the monitor to a friend.

The Wattson monitor gives accurate readings of electricity used by appliances in the home helping residents to cut their consumption, reduce energy bills and their environmental impact. Village Power opted for Energeno’s Wattson products and won funding through the Local Energy Assessment Fund (LEAF) to run the programme.

Stuart Dainton of Village Power CIC said: “As a village that is trying to be as energy efficient as possible, we are always looking at ways to inspire people to make changes in their lives. Providing energy monitors is a great way of doing this.

“We chose Wattson monitors due to their visual impact. Energy use is shown with colours and a bright display and they really are a conversation piece. Wattson’s can change behaviour and have a real impact on reducing energy use.”

Mark Elliott, Energeno, added: “We’re delighted to be supporting this fantastic initiative and that the idea of energy monitoring has been so well-received. The Wattson monitor is playing a vital role in helping residents to gain a much clearer picture of what steps they can take to help reduce their household energy bills and make a measurable contribution to reducing the carbon footprint of the village as a whole.”