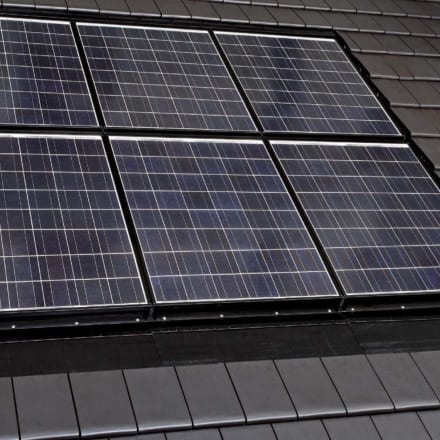 Redland, part of the Monier Group, says it has strengthened its position as the leading technology provider for the interface between PV products and pitched roofs by acquiring Schott Solar’s InDaX technology for the manufacture of roof integrated photovoltaics.

The contract was signed on 16 August 2012, and, in addition to the framing technology, includes the rights to use the InDaX name, as well as patents related to the product. Financial terms of the transaction were not disclosed.

“The acquisition is a strategic addition to our existing solar and roofing activities. We are planning to develop the InDaX system into a major part of our solar portfolio in future. We are confident that through the integration of this state-of-the-art technology we are well prepared for further growth in the promising in-roof segment along the lines of our strategic priorities”, says Pepyn Dinandt, ceo of the Monier Group.

Jens Milnikel, director of the business line solar roof systems, added: “The InDaX allows Monier to tap into promising new distribution channels in the PV market. We are building on a technology that will allow us to more strongly benefit from a trend that sees solar systems becoming independent of feed-in-tariffs and being increasingly used for decentralised own consumption.”

Experts from the business line and the Technical Centre of the Monier Group had already closely cooperated with Schott Solar for the market launch and further development of the InDaX system bringing in their roofing expertise.

Monier will not take over the PV laminate production, but rather build on partnerships with established manufacturers purchasing their systems, as it does for its other photovoltaic systems.

“By building on our proven model where we focus on leveraging our roofing expertise and partnering with quality PV-laminate manufacturers we will be able to offer a premium product. Experience from the markets shows that InDaX is the leading product in this segment. We are now able to also offer former Schott Solar customers who would have been forced to look elsewhere an attractive roof-integrated photovoltaic system”, says Dr Gerrit Sames, CTPO of the Monier Group.

In June this year, Schott had announced that it will cease production of crystalline photovoltaics. The equipment for framing and finishing, taken over by Monier, will be relocated to a company site north ofMilaninItaly.