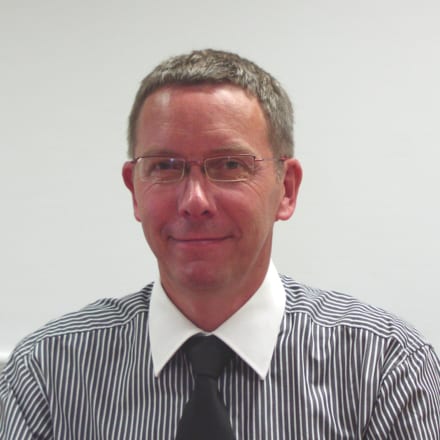 The UK pump industry is stepping up its attempts to have circulator pumps included in the government’s flagship Green Deal programme.

Representatives from the British Pump Manufacturers Association (BPMA) circulator group have been meeting to discuss tactics to secure the approval by the Building Research Establishment (BRE) for the inclusion of circulator pumps within the Green Deal which aims to upgrade the UK’s ageing housing stock.

Gary Wilde of Lowara UK, who sits on the British Pump Manufacturers Association circulator pump group, says there is frustration at the exclusion.  “The exclusion of circulator pumps from the Green Deal leaves a very significant hole in the Government’s domestic heating program,” he said.

“The BRE is basing its decision on theoretical old data, derived for the Building Regulations, which bears little resemblance to the capabilities of modern circulator pumps and the role they can play in reducing domestic energy consumption.

“A traditional fixed 3-speed circulator with an induction motor would require 65W of power.  However, modern circulator pumps follow the system curve much more efficiently.  A new electronic circulator does not put power into the motor to rotate the shaft and can therefore reduce the maximum power to between six and 35W.”

He added:  “Modern circulators are also equipped with in-built software which can sense when a thermostatic radiator valve has been closed down and will automatically slow the pump down.   In effect, the pump recognises that there is less resistance in the pipework and therefore needs less power which saves energy and money.”

Mr Wilde says that the government and the BRE have not recognised the role that circulator pumps can play in a modern central heating system.

“A boiler on its own does not provide efficiency benefits.  When a boiler is being replaced under the Green Deal the minimum requirement should be that the system is also upgraded to Part L with heating controls, water treatment, high efficiency pumps and hot water cylinder insulation.  Without this sort of complete system approach, which includes the use of a circulator pump, homeowners will not derive the energy efficiencies they require. ”

Mr Wilde says the industry will continue to lobby for circulator pump inclusion.  He added: “Evidence is available that the utilisation of modern circulator pump technology can make a very significant contribution to domestic energy saving and the Green Deal.  Their exclusion damages the impact that the Green Deal could make in upgrading the UK’s housing stock.”

Part five of our ‘How to select the right air source heat pump and why’ series from Chris Higgs, managing…
3 min read
Aug 9th 2021

Chris Higgs, Managing Director of Freedom Heat Pumps, looks back at industry developments and outlines his case for why he…
4 min read
Mar 22nd 2021
We use cookies to ensure that we give you the best experience on our website Close