Worcester says its CondenseSure product is entirely flexible allowing it to be fitted with any condensing boiler, either at the time of installation or in retrofit scenarios. CondenseSure consists of a syphonic trap and insulation, which connects to the condensate outlet pipe of the boiler and can then be attached to the heating flow pipe of the boiler.

The company adds that intensive laboratory test work has proved that an uninsulated 32mm diameter condensate discharge pipe would not freeze, even when subjected to -15°C for over 48 hours.

Martyn Bridges, director of marketing and technical support atWorcester, said: “After theUKexperienced the coldest winter on record for 100 years at the end of 2010, a plethora of anti-freeze type gadgets were introduced to prevent external condensate pipes becoming clogged in cold spells. These included a variety of fans and electrical-based products, which promptedWorcesterto introduce our own energy-free device that is not only compatible with our award-winning Greenstar range of gas-fired boilers, but also with any other condensing boiler on the market.” 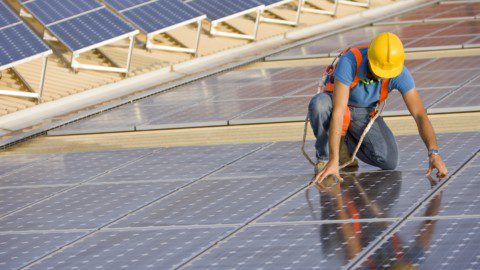 From Monday 24 February, a change to categories on the MCS Installation Database (MID) will go live affecting the way…
< 1 min read
Feb 17th 2020 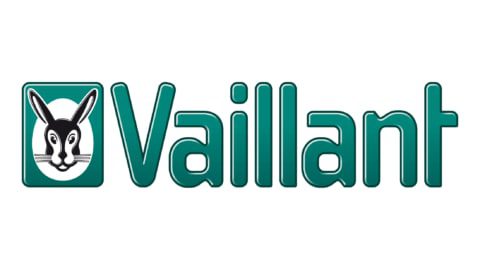 Manufacturer incentive schemes will be familiar to installers as a means of encouraging consideration of certain products. Here, we take…
< 1 min read
Apr 23rd 2021