The Department of Energy and Climate Change (DECC) has announced its formal response to a consultation on cost control measures for the Renewable Heat Incentive (RHI).

DECC confirms that the scheme will be suspended to all new entrants at one week’s notice in the event that 97 percent of its annual budget is breached. Should this happen, the scheme would reopen at the beginning of the next financial year.

The announcement has been made in the hope of avoiding any repeat in the handling of reductions to the Feed-in Tariff which saw huge surges in demand prior to last December’s original cut off date. RHI’s budget for 2012/13 has been cut to £70m although uptake is only predicted to be £42m.

Frank Averdung’s company has been awarded an €8.8 million from German government to support the continued development of their revolutionary…
3 min read
Jan 13th 2021 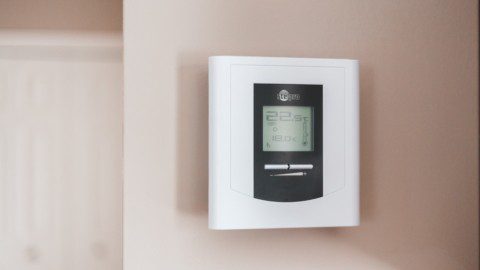 Strong reports suggest that the long awaited ‘Heat and Buildings Strategy’ is now likely to face a significant delay, leaving…
2 min read
Jul 15th 2021
We use cookies to ensure that we give you the best experience on our website Close