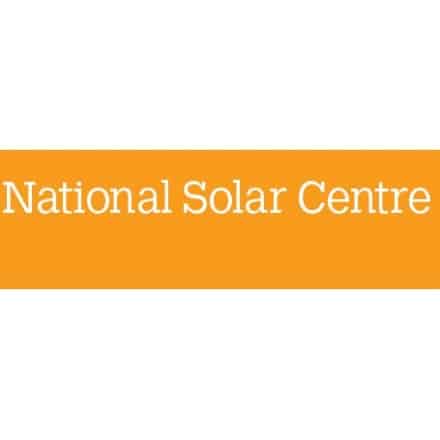 Outline plans have been released for a National Solar Centre to be opened in Cornwall.

The NSC has been proposed as a centre of excellence for the industry by BRE and Cornwall Council. Details were announced at an informal consultation meeting hosted by BRE Watford which is leading a bid for EU funding to support the project.

BRE says that the NSC is intended to provide a ‘technical, trusted and independent voice’ for solar PV and thermal via industry-led research, analysis, testing and training.

Once completed, it will offer data analysis, a wide range of training courses, due diligence testing for large installations, linkages to university research and the development of standards for better construction integration and optimisation of system design.

Located at the eco-community at St Austell, the site will include a solar farm and, should the EU bid be successful, open its doors by April 2013.

More information, including consultation documents for companies which would like to have a say on the direction and operations of NSC, can be found by clicking here. 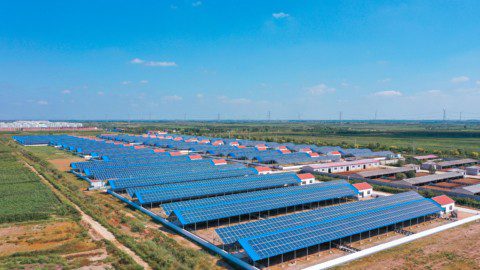