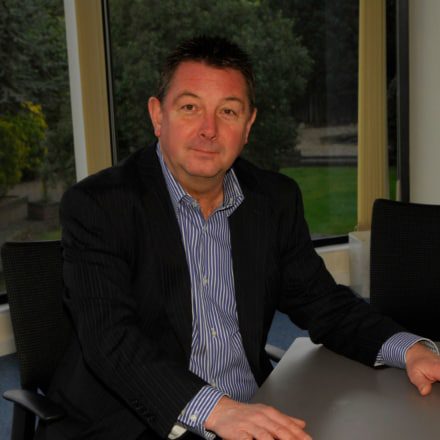 As DECC publishes its response to the Green Deal consultation paper, Garry Worthington, head of Green Deal at Climate Energy, said: “This response has been greatly anticipated, and we expect it to answer some of the questions surrounding the future of energy efficiency in the UK and will help us to further progress with our plans to become a Green Deal provider, as well as helping local authorities and regional organisations move ahead in terms of designing and implementing regional and local schemes.

“The improvements to the consumer protection elements of Green Deal are particularly welcomed.  These new safeguards, along with the plans to calculate savings on a daily rather than annual basis, will go a long way in encouraging homeowner and tenants to take advantage of the finance available for energy efficiency improvements.

“However, we are disappointed that the government remains undecided about its £200m fund to kick-start the scheme.  We think the current plans to use this purely as a cash-back incentive over the next two years are mis-guided and that could be used much more creatively to support regional schemes, local innovations, jobs, communities and delivery to give take-up an initial boost.  We would also urge DECC to reconsider its support around promoting Green Deal and creating awareness of the scheme.

“Despite these criticisms, we are pleased to see DECC has taken on board our comments regarding excessive costs to providers, and have removed burdens such as the need to offer extended warranties and the compulsory membership to an independent conciliation service.

“Climate Energy has vast experience in carrying our energy efficiency works in some of the most fuel poor areas of the country, so it’s good to see that DECC has introduced a third ECO element in the form of the Carbon Saving Communities Obligation and will be allowing the delivery of non-standard cavity wall using ECO funding.  Thanks to these changes, more low income households will be able to benefit from warmer homes and lower fuel bills.”