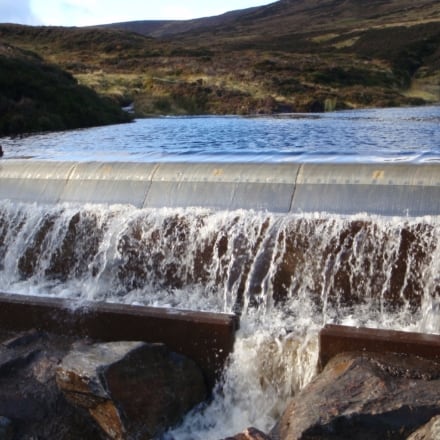 Renewables company, Dulas, is set to mark its 30th anniversary by doubling the size of its operations in Scotland this year.

Since opening its Stirling office in October 2010, Dulas, which employs over 100 staff in Wales and eight in Scotland, has aimed to position itself as a provider of renewable energy solutions – including wind, hydro, biomass and solar consultancy and installation – for a number of high-profile clients in Scotland.

Mike Clay, marketing manager at Dulas, said: “Having conducted our business from a single base in mid-Wales for the past 30 years, the decision to launch a regional headquarters in Scotland was an obvious one and our success over the past 16 months has justified our decision to establish a base in Stirling.

“As a country rich in natural resources, Scotland has the perfect conditions for generating a significant renewable energy portfolio with the political will to do so and we are proud to have delivered some high performing projects for some of Scotland’s leading organisations.  We look forward to strengthening our relationships with businesses and consumers in Scotland and building on our successes to date.”

Since expanding into Scotland, Dulas has delivered some large scale projects, most recently the concurrent installation of two high head run of the river hydro schemes in Glenmoriston. The schemes at Allt an Eoin and Balnacarn deliver 450kW and 700kW of energy respectively. Dulas also recently delivered its first 100kW Northern Power wind turbine at a site near Stranraer.