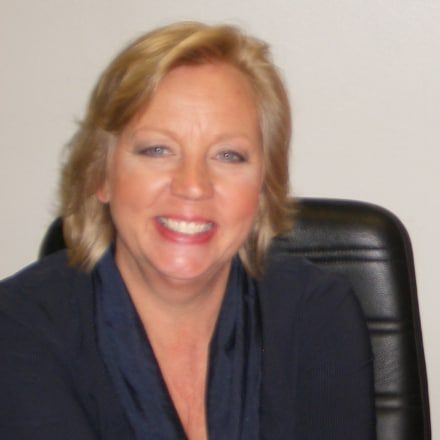 David Cameron has come under fire on St George’s Day today (Monday 23 April 2012) as a new poll from Friends of the Earth reveals 85 per cent of Brits would like to see the government increasing the use of clean British energy and reducing the use of overseas gas.

Friends of the Earth is calling on David Cameron to use his first green speech as Prime Minister, due later this week at an international energy summit, to shift the energy market away from just six big energy firms who rely on fossil fuels to power our homes – driving up prices for hard-pressed households – and help new clean British energy businesses to thrive.

When people were asked which sources of energy they would most like to see providing more of their electricity in ten years’ time, 64 per cent backed wind, wave, solar or tidal power – which the UK has huge supplies of – while just two per cent of those polled backed gas. Despite this, recent announcements from ministers will trigger a new dash for gas that’s likely to be met with foreign imports.

“David Cameron needs to listen to the public and say ‘I’m in’ to clean British energy, opening up a multibillion pound opportunity for British businesses.

“Gas, coal and nuclear are the technologies of the past. Our country has the skills and the talent to be world-beaters in the renewable energy technologies of right now.

“Friends of the Earth’s Clean British Energy campaign would switch the UK to home-grown clean power – we can’t afford not to.”

Friends of the Earth’s director of policy and campaigns, Craig Bennett, added:

“The public has given a clear vote of confidence to clean British energy from our wind, sun and sea – it makes no sense for the government to pursue an unwanted, costly dash for gas that’s causing our fuel bills to rocket.

“Ministers have a once-in-a-generation chance to transform our electricity market to help smaller businesses, schools and communities plug into clean and affordable power.

“David Cameron must back Britain by using his speech to kick-start a switch to clean British energy – it’s time to wave goodbye to costly fossil fuels and develop affordable power for the future.”