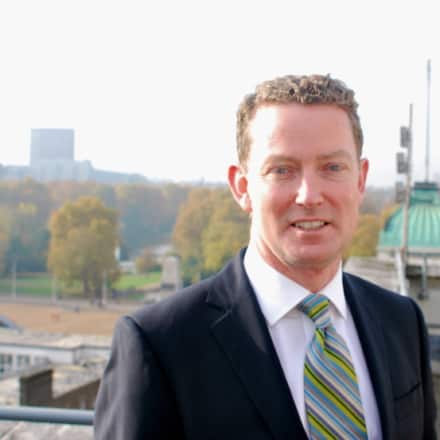 At a Pre-Ecobuild reception in the Houses of Parliament hosted by the BPVA, Minister of State Greg Barker once again spoke of the importance of the PV industry to be one of the major “transformational technologies” that drives Britain towards a lower Carbon Future.
He said the Government were committed to working with manufacturers and installers to build a long-term sustainable business, rather than a smaller cottage industry reliant on finite Government subsidies.
He said the Government’s targets of 1 million roofs by 2015, and 22GW of PV power by 2020 were challenging but achievable. The Government’s role would be to provide long-term certainty and transparency for the market to take informed decisions.
Opening the event, BPVA Chair Reza Shaybani spoke of the importance of Ecobuild in the PV calendar, emphasising that the Uk remains a safe an succesful place for investment and growth. 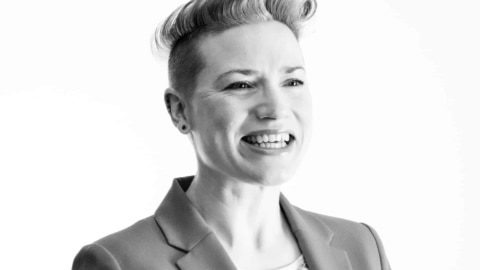