The rate of growth in microgeneration continues to increase with the capacity and number of installations rising significantly across the UK. In contrast to ongoing cautious and gloomy economic forecasting in the national economy, the growth in micro-generation capacity has been 400% since the Feed-in Tariff (FIT) was launched in April 2010. Solar PV has led the way with an increase of 900% and wind and hydro have doubled, according to new figures released by leading energy and environmental consultancy AEA.

Driven by small-scale domestic installations, solar PV now makes up almost 75% of the capacity of renewable installations in the UK claiming the FIT. This trend looks set to continue, along with growth from solar parks and social housing installations in advance of DECC’s revision of tariff support levels in March 2012.

DECC announced an early reduction of support levels for large-scale solar PV installations.  This created a surge in large solar park connections to beat the 1 August deadline and receive the original, higher tariffs.  This will result in many 10s of MWe capacity being registered in the coming months. Furthermore, the new Barclays fund of £100m to assist famers finance renewable energy projects should further grow large-scale installations.

Social housing providers are also taking advantage of the FIT scheme and are rolling out large scale installations on the roofs of their housing stock.  These will be developed gradually and will appear as small scale domestic systems, ensuring that low income households will also be able to benefit from future savings through the use of renewable electricity.

Whilst the data display some of the anticipated geographical splits such as higher numbers of wind turbines installed in Scotland and higher levels of solar PV in the South, the analysis also uncovers some unexpected regional leaders such as in Yorkshire.

Amongst the 10 largest cities in the UK, Sheffield has gained an outstanding lead in renewable energy capacity since the launch of the FIT scheme – achieving over eight times as much installed capacity/1,000 population as London and fifteen times as much as Manchester. With Leeds and Bristol in second and third place respectively, this flies in the face of geographical expectations that northern cities would not maximise solar PV as much as their southern counterparts. 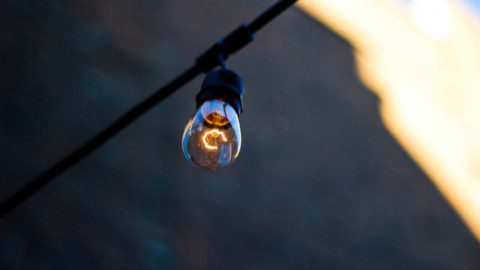