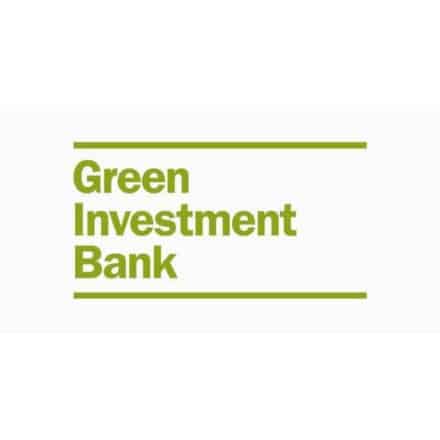 GIB committed £668m to 18 green energy projects. An additional £1.9 billion of private money has been committed to these projects alongside GIB’s own investment, taking the total to £2.5bn of new investment in the UK’s green economy in 2013/14.

GIB’s current portfolio, once built, is projected to earn taxpayers an average return of 8 percent per annum, with every investment on track to make a profit.

With only 18 months of activity so far, the majority of GIB’s investments (88 percent by value) remain in construction and, in line with standard accounting practice, a significant proportion of income is deferred to future years. As a consequence and in line with expectations, GIB recorded an operating loss of £5.7m in the current year

Lord Smith of Kelvin, chair of the Green Investment Bank, said: “We have emerged from our start-up phase as the most active investor in the UK’s green economy. 2013-14 was a good year for GIB in a difficult market – we backed 18 new projects, more than double our first year, committing an additional £668m of capital.”

Shaun Kingsbury, chief executive, said: “Our role goes well beyond that of a traditional investor. We are providing a positive demonstration effect by successfully committing capital to profitable, green infrastructure investments. We are making a difference across the UK by taking on the tough projects, de-risking new technologies and lowering the cost of capital for our sectors.

“We want to do more to maximise our green impact. We plan to extend our reach into new markets like community-scale renewables. And we plan to raise new capital for the first time through the creation of a new £1billion fund for operating offshore wind assets.”