NICEIC and ELECSA have launched an Academy to help female electricians for the next stage of its Jobs for the Girls initiative campaign.

The Academy is a series of four sessions held over 2013/14 providing technical, business and industry advice which aims to give females a helping hand into the electrical industry.

A group of 14 women attended the first session last week, which was led by NICEIC’s Tony Cable and Darren Staniforth and included a talk from the Health and Safety Executive’s (HSE) John Chamberlain.

Certsure ceo Emma Clancy, who was instrumental in launching the Jobs for the Girls initiative, said: “It was clear from the networking meetings we held last year that getting a foot in the industry and gaining experience is still a barrier for many women.

“So, in response we set up the Academy to provide some industry based learning to a group of women which we believe will enhance their skills and improve their career opportunities.

“Women are still severely underrepresented in the electrical industry and wider construction sector.  By launching this Academy we want to address that imbalance and arm women with the skills to go out there and make a real mark in the industry.”

The Jobs for the Girls campaign was set up in 2011 with the aim of encouraging more women in to the electrical industry. 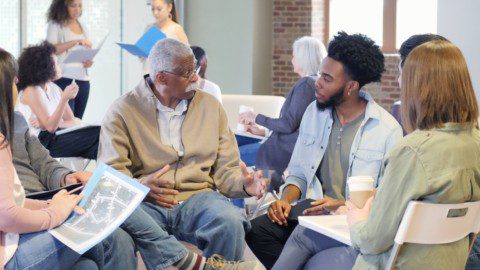