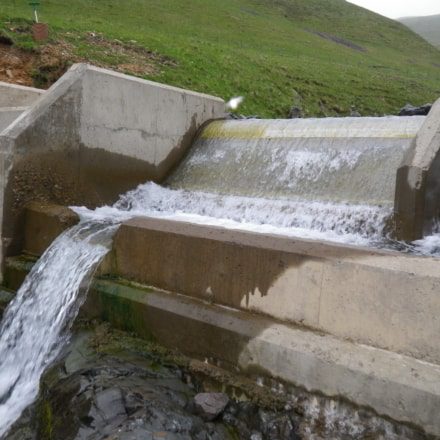 The first of the new hydro agreements, signed in May 2013, covers two plants – totalling 57kW in size – based at Auchencheyne Farm in Scotland. The third agreement is for a 190kW plant at a Selcoth Farm in Dumfries & Galloway, which is a mixed sheep and aquaculture unit.  The scheme will come online in summer 2013. The plants generate enough power to supply 58 small and medium enterprises.

The plants are Opus Energy’s first hydro-powered generators, and complement its existing portfolio of over 650 businesses that are generating renewable power from wind, solar and anaerobic digestion. Opus Energy supplies its customers with the excess renewable power bought from these generators.

“We’ve found that many businesses aren’t aware that, by generating renewable power and therefore putting a lower demand on the grid to supply them, they are also cutting down on rising industry charges.”

He added: “The survey results were really exciting in showing that businesses are switched on to the idea of generating renewable power. The Opus Energy renewables team supports companies looking to move into renewable generation, in order to help them meet their goals of self-sufficient energy supply and generating additional income. We look forward to using our market expertise to help more businesses in the future.”