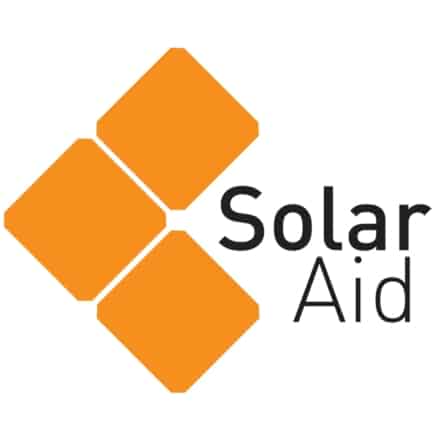 The SolarAid charity has been announced as a finalist for the Ashden Awards for Sustainable Energy.

With a mission to eradicate kersosene lamps from Africa by 2020, SolarAid launched the not-for-profit trading arm SunnyMoney in 2010 to sell handheld solar lights as a clean alternative.

SolarAid are one of seven finalists from a shortlist of 49 organisations and winners will be announced on the June 20 2013.

Pippa Palmer, managing director of SolarAid, said: “Through SunnyMoney, SolarAid’s goal is to build a sustainable future for solar technology in Africa through the sale of solar lights. In the last four months alone, our solar light sales in Tanzania, Malawi, Zambia and Kenya have increased by 62 percent, encouraging us to launch our fundraising campaign ‘Make it a Million’.  Being an Ashden Award finalist shines a light on this new challenge we have set ourselves, to fund further expansion of our distribution networks in order to sell one million solar lamps by the end of this year.”