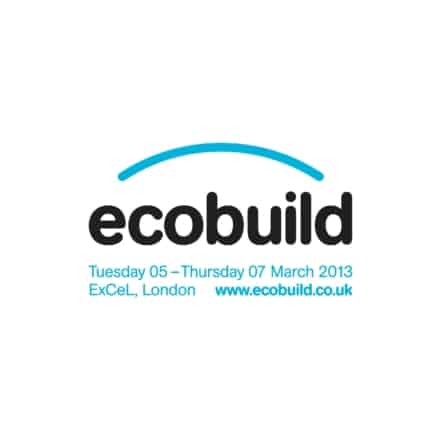 In recognition of the fundamental role that the sustainable construction, design and built environment industry plays in building a more sustainable future, Ecobuild says it is backing Climate Week (4th – 10th March 2013) and encouraging all its stakeholders to get involved in the campaign.

Each year, a reported half a million people attend 3,000 events in Britain’s biggest ever environmental occasion. Climate Week events are run by schools, businesses, charities, councils and many others.

Tom Broughton, brand director for Ecobuild, said: “Despite overwhelming scientific evidence, there is still much work to be done to raise public awareness that we are facing a climate crisis. Ecobuild will look at what national leadership could offer and what other actions can be taken in the apparent absence of public support for change. Ecobuild fully supports the aims of Climate Week 2013 and its work to accelerate action on climate change.”

Kevin Steele, chief executive of Climate Week, said: “Creating a more sustainable built environment is a major part of the transition to a low carbon society that we so urgently need.  Climate Week is very pleased to partner with Ecobuild to showcase the exciting and innovative future of the building and construction sector.”