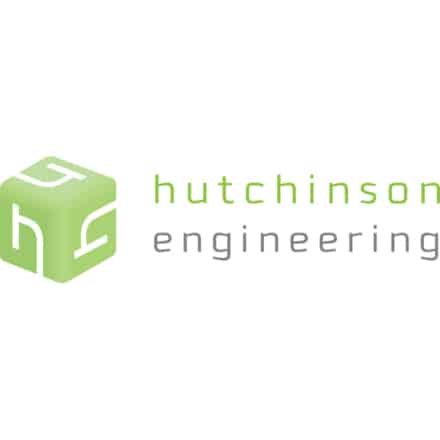 Widnes-based Hutchinson Engineering has been named among ‘the best in the UK for manufacturing talent’ by the Engineering Employers Federation (EEF).

The company, which manufactures wind turbines, was chosen as runner-up in the Business Growth Award having been recognised for its growth over the last three years. According to Hutchinson Engineering, turnover has increased 92 percent to £11.3m in 2011.

Dean Drinkwater, managing director, said: “We are delighted to be recognised as one of the regional winners of the North West EEF Awards.

“There has been tremendous growth in terms of turnover, and also profits, staff numbers and in-house investment in plant and machinery, totalling over £900,000.”

Kathy Riley, awards director at EEF, added: “May I extend a big congratulations to Hutchinson Engineering for their EEF Future Manufacturing Awards success.

“We hope that the company will continue to celebrate with colleagues, family and friends. Our London event in January is a lovely way to reward the Hutchinson team for their hard work.”

The world’s largest energy recruitment and employment trends report, compiled by the Global Energy Talent Index (GETI), has collected responses…
3 min read
Jan 18th 2021
We use cookies to ensure that we give you the best experience on our website Close