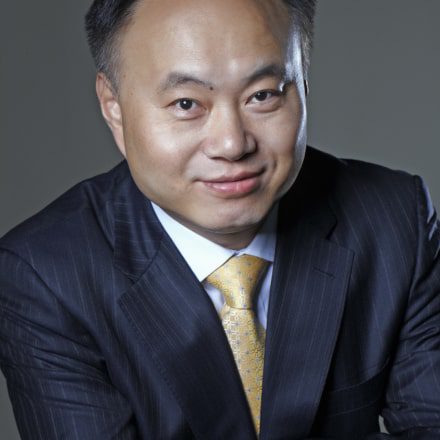 Global PV manufacturer Suntech has announced that its chief strategy officer and executive chairman, Dr Zhengrong Shi, has received an Engineering Excellence Award from the Sydney Division of Engineers Australia.

The Engineering Excellence Award honours Australian engineers who have made contributions in their fields which are positively impacting communities around the world. The awards ceremony took place on September 21, 2012 inSydney,Australia.

Scott Wright, chairman of the Engineering Excellence Awards Committee, said: “The Engineering Excellence Awards Sydney (EEAS) 2012 recognize the expertise of both individuals and engineering organizations in our community. They also raise the professional standing of engineers by generating a greater public awareness of who engineers are and what they do. Dr. Shi has done an outstanding job in his contribution to the field.”

Dr Zhengrong Shi said: “This award commemorates our research and development roots inAustralia, and how solar scientists have commercialized laboratory solar technology to provide a viable, sustainable energy solution for all. It is an honor to receive this award, and I would like to dedicate this to our solar scientists who have spent a significant portion of their lives tirelessly working to unleash the potential of solar.”

The Sydney Division of Engineers Australia has been holding the awards since 1985 and counted 143 entrants across several categories including entrepreneurship, innovation and environmental engineering for this year’s awards.