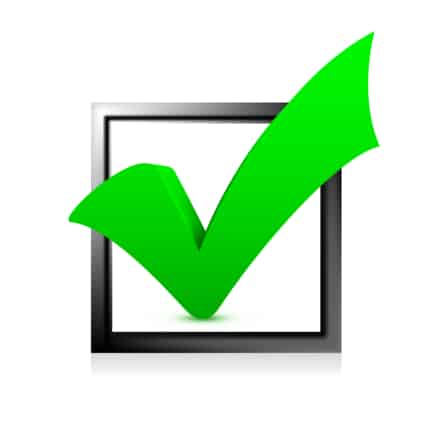 The Department of Energy and Climate Change (DECC) has announced the next steps of Green Deal prior to its official launch in October.

In addition to the creation of a new Green Deal Quality Mark to show consumers who is authorised to undertake energy efficiency work in the scheme, registration is now open to Green Deal Providers, Assessors and Installers who successfully qualify. Anyone interested in taking part in Green Deal can now either apply directly online or have their details submitted by accredited certification bodies.

As part of the funding package, DECC has agreed a £7m loan to the Green Deal Finance Company (TGDFC) to allow it to continue developing low cost finance offers expected to become available to consumers from 2013.

Green Deal is also expected to be considered as a candidate for the use of infrastructure guarantees as part of the government’s wider strategy to support major UK infrastructure developments worth up to £40bn.

Climate change secretary, Greg Barker, said: “I’m delighted to announce a number of important development for the Green Deal today. The opening of the Green Deal register will enable businesses to start becoming Green Deal authorised and the Green Deal Quality Mark will show they have met our standards. Crucially, this will protect consumers, who will know that anyone displaying the Quality Mark has been through the required process to become authorised.

“The loan we have agreed with TGDFC will help them undertake essential development and be ready to offer finance to Green Deal Providers in early 2013.”