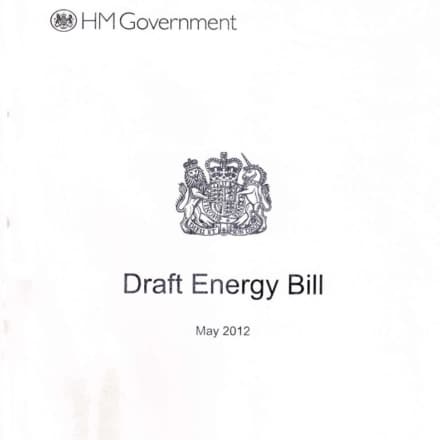 The Energy and Climate Change Select Committee has strongly criticised the government’s plans to reform the energy market.

In scrutinising the draft energy bill, which is designed to encourage large scale investment in low carbon electricity generation, the committee’s report labels the reforms as ‘unworkable’.

Chair Tim Yeo MP said the government must resolve problems with the legislation such as a spending limit on the level of renewable subsidies passed on to consumers which would pose an ‘unacceptable’ level of risk to low-carbon developers.

There are also concerns that a new system of long-term contracts handing electricity generators a guaranteed price for the low-carbon electricity they produce, (contracts for difference) will not be underwritten by the government as originally intended.

Energy secretary Edward Davey remained unfazed by the criticism, however, and said: “The Energy Bill will enable us to make radical changes to the electricity market that deliver investment in secure, low carbon, affordable energy. We welcome the committee’s report and their recognition of the importance of this Bill.

“We are determined to use the pre-legislative scrutiny period to develop a robust and effective Bill with the interests of both consumers and investors at the heart. The committee’s input will be extremely valuable as we do this.”

Gaynor Hartnell, chief executive of the Renewable Energy Association, and who gave oral evidence to the committee, acknowledged the deficiencies in the draft energy bill.

She added: “DECC is right to seek to transform our electricity sector, but the committee rightly concludes there are very serious problems with the current proposals.

“It is clear from the report that the select committee, like many in the energy sector and the investment community, has serious concerns about the bill’s lack of clarity in key areas, and levels of complexity which it could create, that could stifle investment.
Complexity and uncertainty risk adding to costs, as well as raising questions about meeting the UK’s renewables targets.

“The renewables industry, which should be a powerful engine for economic growth, wants to work with Government, but there is real uncertainty in the sector now, which is hugely damaging to the sector’s future prospects.

“We are urging government to take heed of the recommendations in the report and to ensure that all of the concerns and issues are addressed with some urgency to ensure the energy bill, to be published in the autumn, carries the support and confidence of Parliament, industry and the investment community.” 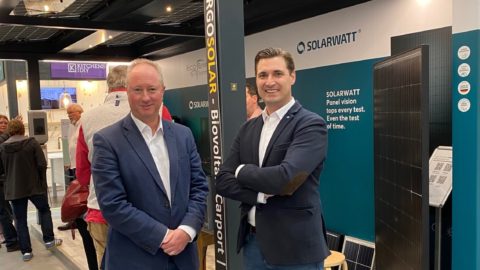 With COP26 drawing to a close, we speak with Pol Spronck, managing director of Solarwatt Technologies Ltd., to reflect on…
3 min read
Nov 18th 2021