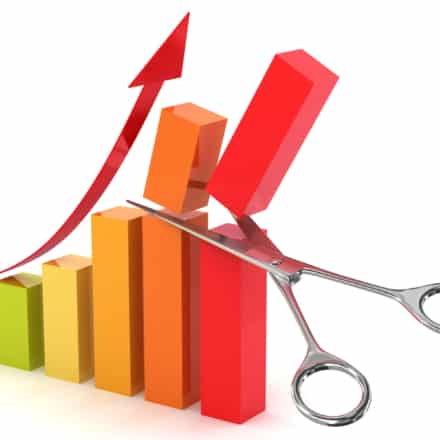 The Department of Energy and Climate Change (DECC) has today issued a statement refuting comments made by Which? magazine which heavily criticises Green Deal.

In an article on its website entitled ‘Government needs to green up its act’, Which? calls on the government to review plans for the project prior to its launch in October due to concerns about consumer protection and value for money.

It contends that the Green Deal’s ‘Golden Rule’ that consumers will not pay back more than they save on bills through reduced energy consumption may ‘fail to materialise’. According to Which?, this could be the case as the amount lent to consumers under Green Deal finance will be based on average figures rather than more accurate data based on actual energy use.

Which? says that other flaws in the scheme include the risk that consumers are sold products they don’t need and significant penalty charges if consumers which to pay back Green Deal loans early.

Which? executive director, Richard Lloyd, said: “It’s right that people are incentivised to be more energy efficient and we welcome help for people to install energy saving measures in their home. But the Green Deal needs to be a good deal for the consumer at the same time. There must be fairer terms of finance, stronger protection on sales and marketing practices and more accurate savings estimates.

“Without significant changes we are unlikely to be able to recommend the Green Deal to consumers. With the launch just months away, our message to the government is clear – time is running out to rescue the Green Deal.”

In response to these claims, a DECC spokesman said: “The Green Deal will let householders pay for home improvements like insulation through savings on their energy bills, reducing the amount of gas and electricity and keeping heating bills down. The concerns raised by Which? demonstrate a misunderstanding of the proposals.

“Ministers are happy to discuss these issues with Which? but have yet to receive a request for a meeting. Protecting consumers is a priority as we develop Green Deal policy. From the very start the Green Deal will be governed by the highest standards to make sure customers can trust what they are getting.”