Britain could be a world-leader in smart grid technology, creating substantial domestic investment and 10,000 highly skilled jobs, according to a report written by Ernst & Young for the SmartGrid GB Group.
It says that countries across the globe are competing to develop smart grids which could unlock the full benefits of innovations such as renewables, microgeneration and electric vehicles. These intelligent networks would also give consumers a greater understanding of their energy consumption and contribute towards carbon reductions.
Entitled ‘Smart Grid: A race worth winning’, the report was commissioned by the 23 leading companies who make up Smart Grid GB.
It says that using smart technologies to help upgrade the national grid will bring major economic benefits by 2050. Using conventional technologies to upgrade the UK’s ageing electricity distribution network is predicted to cost £46bn – but this could be reduced by around £19bn by incorporating smart grid.
Despite the potential benefits, the report warns that the UK risks losing out on world leader status in developing the sophisticated technology as there is ‘a decreasing time window to do so’ with South Korea, China and the USA all making significant progress.
Robert McNamara, manager SmartGrid GB said:  “The findings of the report are clear. There is a strong business case and we should not delay in developing a smart grid. If Britain is willing to take a global leadership position there are potentially enormous benefits. But if we want to be a serious competitor in the global smart grid race we must prioritise laying the relevant ground work in order for its accelerated development to take place.
“The UK cannot afford to take a ‘wait and see’ approach,” McNamara added: “Failure to deploy a smart grid will hamper development of clean tech industries and push up domestic electric costs. It could also potentially mean that we fail to meet our carbon emission targets.” 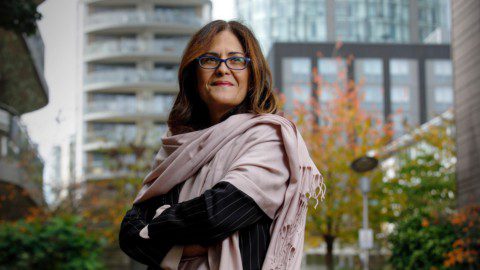