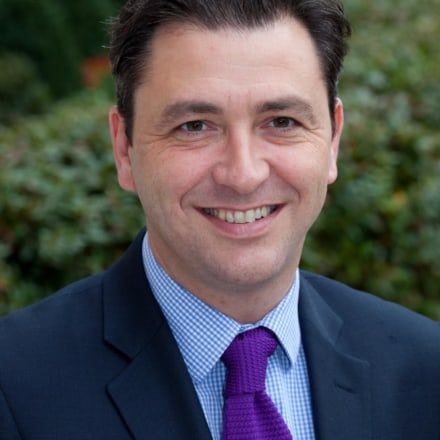 The British Electrotechnical and Allied Manufacturers Association (BEAMA) has welcomed the Renewable Heat Premium Payment (RHPP) extension following its recent provision of evidence to demonstrate that industry is now marketing the scheme strongly and determined to grow uptake along the way to a definitive RHI for domestic dwellings.

The announcement of the extension was delivered with the disappointing news of a delay to the full RHI until summer 2013. Commenting on this further delay to full scale renewable heat support Butler said: “It has been clear that the introduction of the RHI in 2012 was not going to happen and we have briefed our heat pump manufacturers along these lines for some months now.

“But the good news is that government remains committed to renewable heat so we should be pleased and confident for the future.  However, what the minister and officials have to better understand is that industry needs to budget just the same as DECC and Treasury, so we now want to see some early signals of some firm dates for introduction so we do not end up in an industry endlessly waiting for a government scheme. If the government wants to meet its 4th carbon budget targets then 600,000 heat pumps need to be installed by 2020 and this will take firm policy direction and early action.”

BEAMA is hosting a skills and capacity event for its members and invited guests in early April 2012 to help advise government on the actions required to boost capacity in an industry that is set to grow dramatically with the support of the RHI from 2013. The association is committed to sustainable growth and is acting fast now to ensure supply can meet demand at the highest quality level when the time comes.