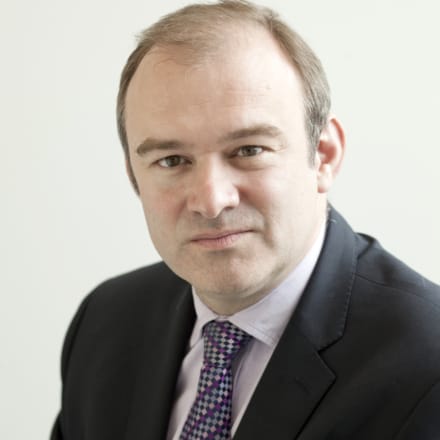 Energy secretary Edward Davey is launching a competition worth up to £20 million to fund the development of innovations in Carbon Capture and Storage (CCS) technology.
Bids are being invited to develop better and cheaper CCS components and systems for pilot scale demonstration. These will support the development of CCS, which is crucial if the UK is to meet its climate change targets and reduce emissions.
The innovations could be incorporated into the UK supply chain and reduce the cost of future commercial CCS deployment in the UK, for an industry which is estimated to be worth as much as £6.5 billion a year by the late 2020s.
This £20 million competition will complement the £1 billion the UK has separately committed to funding commercial scale CCS projects, under DECC’s CCS Commercialisation programme. A competition for that programme will be launched in the coming weeks.
Edward Davey said: “Carbon Capture and Storage will play a vital role in ensuring we develop a low carbon energy mix. We are helping to create a new industry in the UK and are well placed to become a world leader.
“The UK’s first carbon capture pilot, opened at Ferrybridge last year, is an early example of what CCS means in terms of jobs and growth. More than 20 UK based companies provided parts and services to the project.
“By supporting research and development, this £20 million competition is an important step towards making cost competitive CCS a reality by the 2020s.”
The £20 million announced today is part of a four year, £125 million Government-led CCS research and development programme. This cross-Government programme is delivered by the Department of Energy and Climate Change, the Technology Strategy Board, the Energy Technologies Institute and the Research Councils.
Jeff Chapman, CEO of the Carbon Capture and Storage Association, said: “CCS has the potential to make massive reductions in our national CO2 emissions in a very cost-effective manner. This R&D funding is most welcome to help optimise the technology, save costs and put the UK into a strong competitive position in world markets.”
Philip Sharman, Chair of the UK’s Advanced Power Generation Technology Forum, added: “This £20 million competition is another firm step forward for the UK CCS Industry. Innovation and developing new CCS technology is vital to keeping up the momentum to create a commercial CCS market by the 2020s. I’m sure that I speak for most of our APGTF members in saying that we welcome this announcement today and the Government’s commitment to work with us to get us there.” 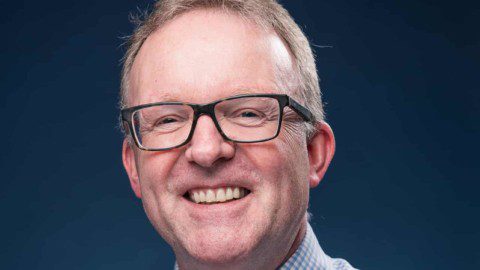