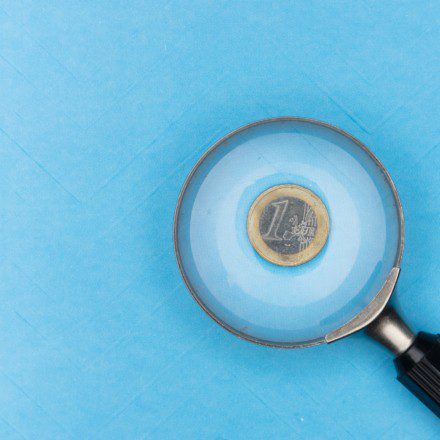 Jean Lambert, Green MEP for London, has today called upon the European Commission to investigate whether the UK government’s proposal to drastically slash the solar Feed-in-Tariff will weaken the UK’s ability to meet legally binding EU targets on renewable energy.

Under the Renewable Energy Directive 2009, the UK is required to source 15 per cent of energy needs from renewable sources, including biomass, hydro, wind and solar power by 2020.  The government’s plan to cut solar Feed-in-Tariff (FiT) payments by more than half will see the payments for electricity generated by solar energy fall from 43p per Kwh to just 21p – a move which will dramatically undermine solar pv installation and capacity and weaken the UK’s capability to meet its 2020 target.

Alarmed by the government’s unexpected proposal to cut the tariff from 12 December 2011 and at the devastating impact the decision could have on job creation in the renewable sector, carbon savings and fuel poverty, Lambert has tabled a Priority Question to the Commission which asks them to scrutinise the effect of the cut on the UK’s ability to meet its obligations under the Directive and to set out what proceedings will be taken if the government should fail to meet the 15 per cent target.

Lambert said: “The solar feed-in tariff has been very successful in helping homeowners, community groups, local authorities and businesses to realise and harness the benefits of solar power.  In fact, since the scheme was introduced in April 2010, it has seen some 100,000 solar installations, the creation of more than 22,000 jobs and almost 4,000 new businesses.

“Not only will the government’s proposal to make drastic cuts to the solar Feed-in-Tariff hamper job creation in the renewable industry and discourage community owned energy set ups, but the move also shows a blatant disregard for the UK’s obligation to meet legally binding EU targets on renewables.

“The UK government has long since submitted its national action plan to meet the Directive on Renewable Energy which requires the UK to produce 15 per cent of energy from renewable sources by 2020.  The feed-in tariff was a programme to support this drive towards renewables and slashing the scheme may mean that the UK cannot deliver on its plans.  If the UK fails to meet its agreed target by 2015, the European Commission could impose fines running into millions of pounds – a criminal waste of public money in these tough financial times.

“It now falls to the government to demonstrate that it is not changing an agreed component of its roadmap and that the UK is still on course to deliver 15 per cent of energy from renewable sources by 2020. The government can not be let off the hook on this most vital of issues.”